George, a New Orleans native, spent 25 years in the health care industry. He became serious about photography during graduate school at the University of Iowa. In fact, in 1968 and 1969, he spent so much time photographing and developing pictures that he almost washed his master’s thesis down the darkroom drain.

During 25 years in health care, he was a hobbyist photographer. But in 1996, George became a reporter, often shooting for his stories. His interests include travel, aviation, railroads and nature — all of which are reflected in his photographs.

He retired in 2016 and in 2017 moved to Victoria where he lives with his wife, Beth, and his loyal canine companion, Scout.

I’m Gail Dentler, My art manifesto: I BELIEVE IN ART THAT BRINGS YOU JOY AND ADMIRATION OF THE NATURAL WORLD…. ​ I have been doing… 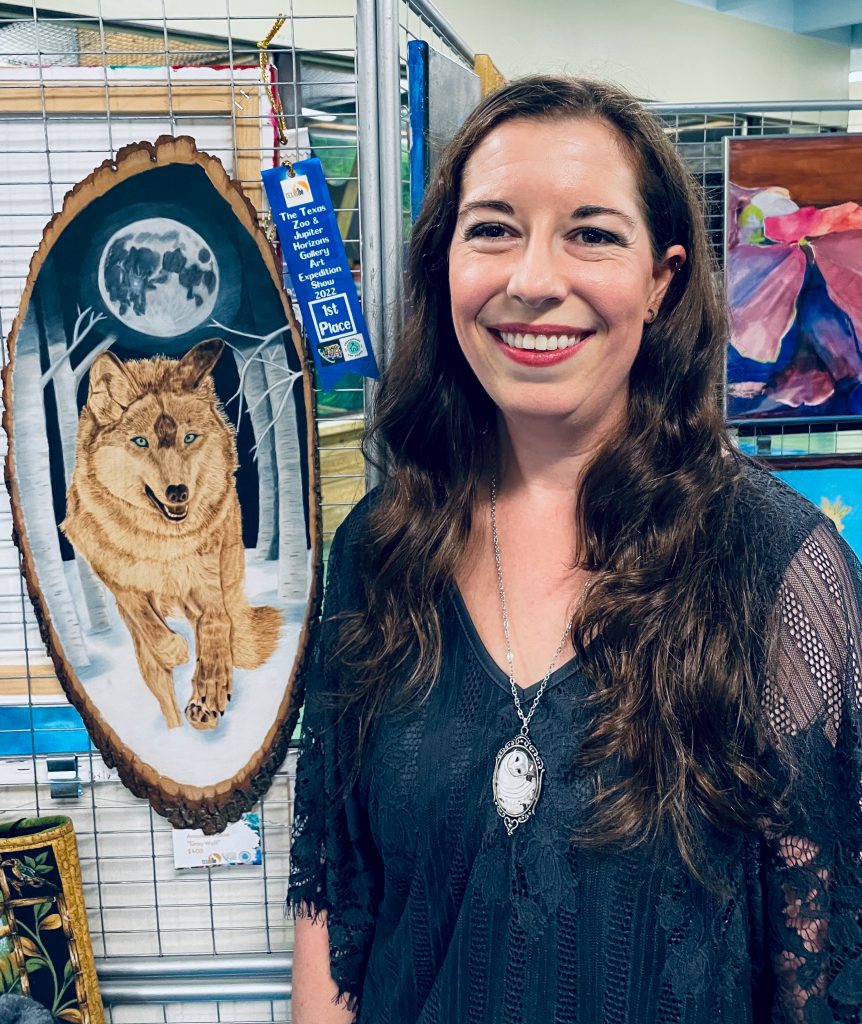 My love of art began in my freshman year of high school. I signed up to take an art class, where I got to experiment…

Metallic Grandma? What’s that? A geriatric rock band? Nope! I jokingly call myself the Metallic Grandma because I’m a hyper realistic acrylic painter of things…

Tabbitha Buesing, is and has always been unapologetically childish. Born and raised in south Texas, life always needed a little more imagination to her. Now…

My name is Victoria Athena Martinez. Everyone calls me Tori. My first experiences as an artist were since I could hold my mom’s pens as…

Hi, my name is Myla Trenck and I’m a 7th grade student at Cade Middle School. I have been creating original art for over 7… 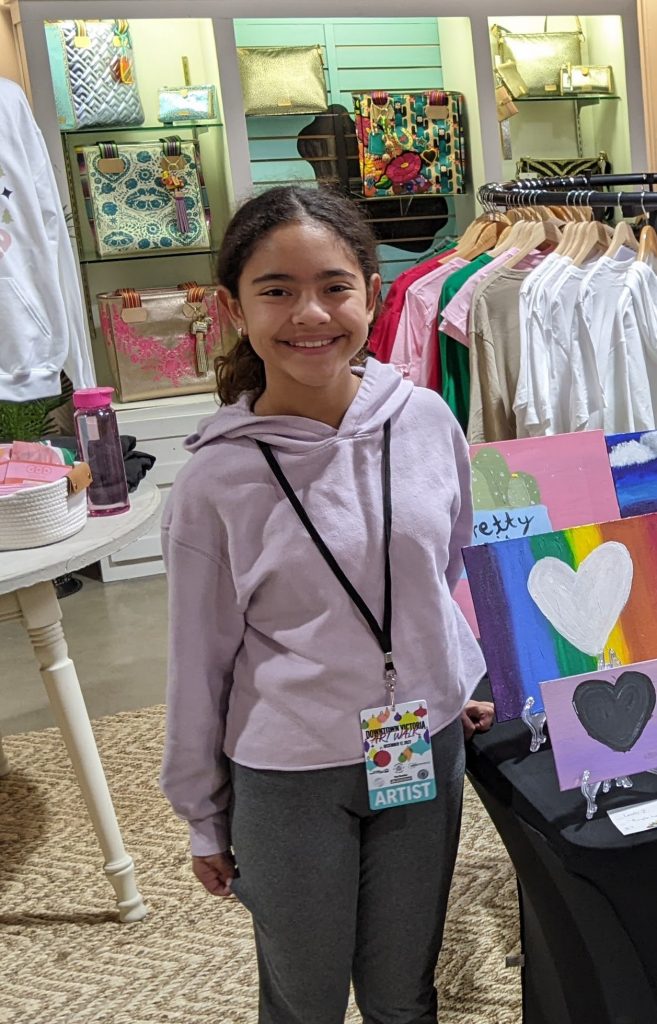 Hello! My name is Leah Zuniga, this is my second art walk and they are so much fun! I’ve gotten better at experimenting with painting… 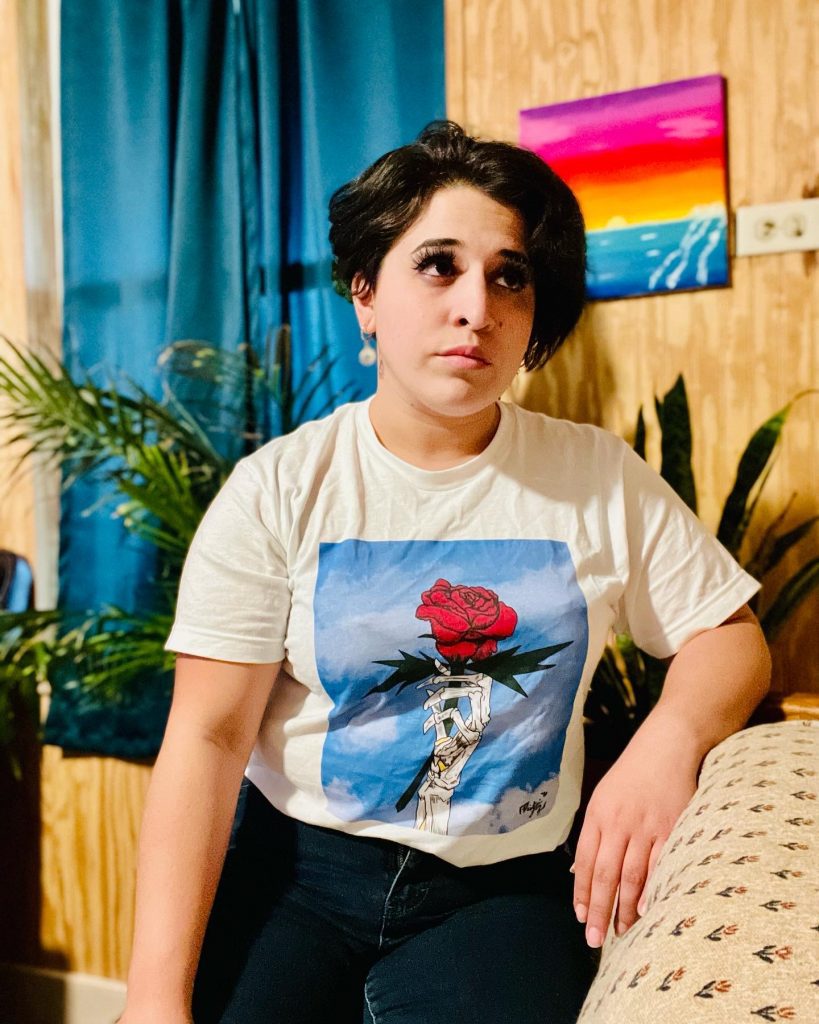 A she/her gremlin currently living in Victoria, Tx. I’m light on my feet and swift with my words; and losing, well, it’s not in my…

Anthony Hathaway was born in Beeville Texas and has lived in Victoria for 6 years. He attends Shields Elementary School and is a student at…

Beth Flinn Hudson hiker912@yahoo.com  Victoria, Texas Growing up in a family of amateur naturalists, I focus my attention on the natural world. Many of my photographs reflect traditional…