George, a New Orleans native, spent 25 years in the health care industry. He became serious about photography during graduate school at the University of Iowa. In fact, in 1968 and 1969, he spent so much time photographing and developing pictures that he almost washed his master’s thesis down the darkroom drain.

He was a hobbyist photographer. But in 1996, became a reporter, often shooting for his stories. His interests include travel, aviation, railroads and nature — all of which are reflected in his photographs.

He retired in 2016 and in 2017 moved to Victoria where he lives with his wife, Beth, and his loyal canine companion, Scout. 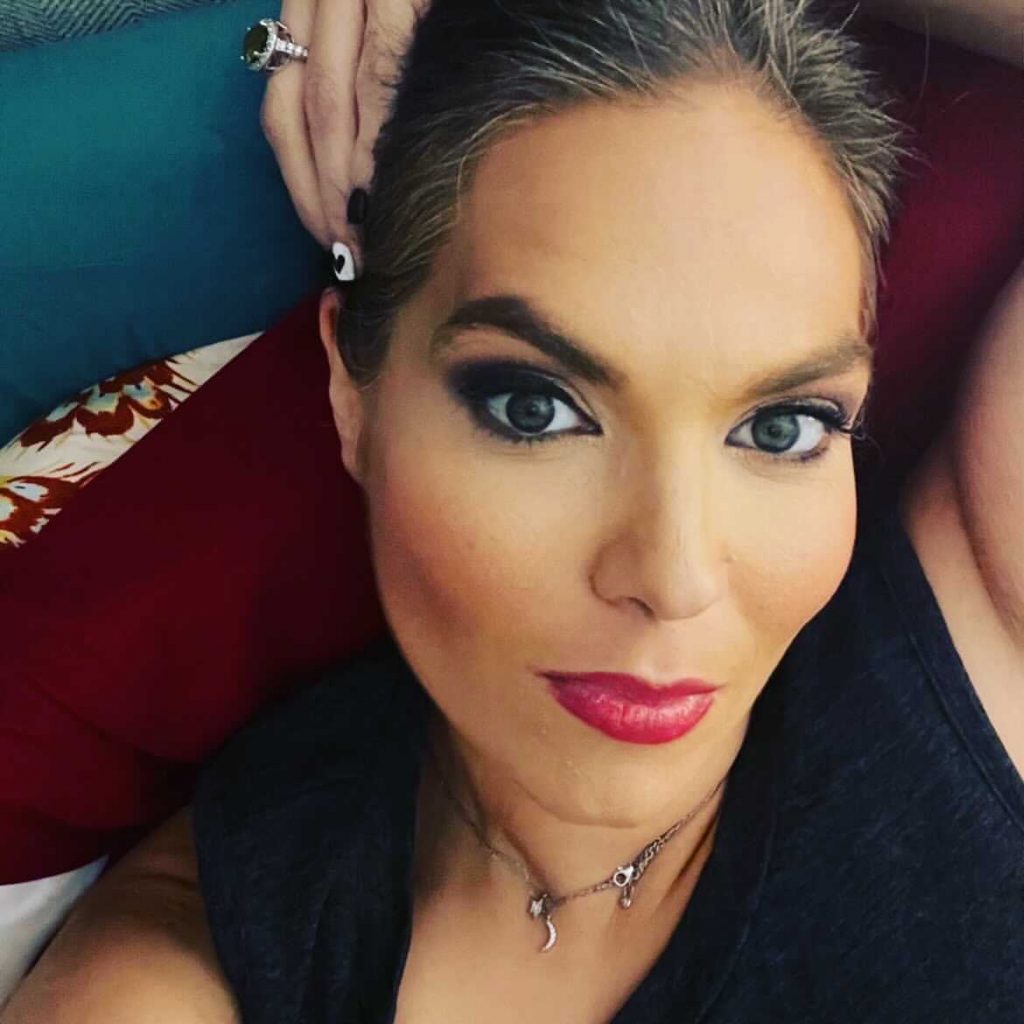 Felicia Boyd is a Victoria native who studied Theatre Design and Art while attending Texas A&M Kingsville. She has been teaching Theatre and Art throughout… 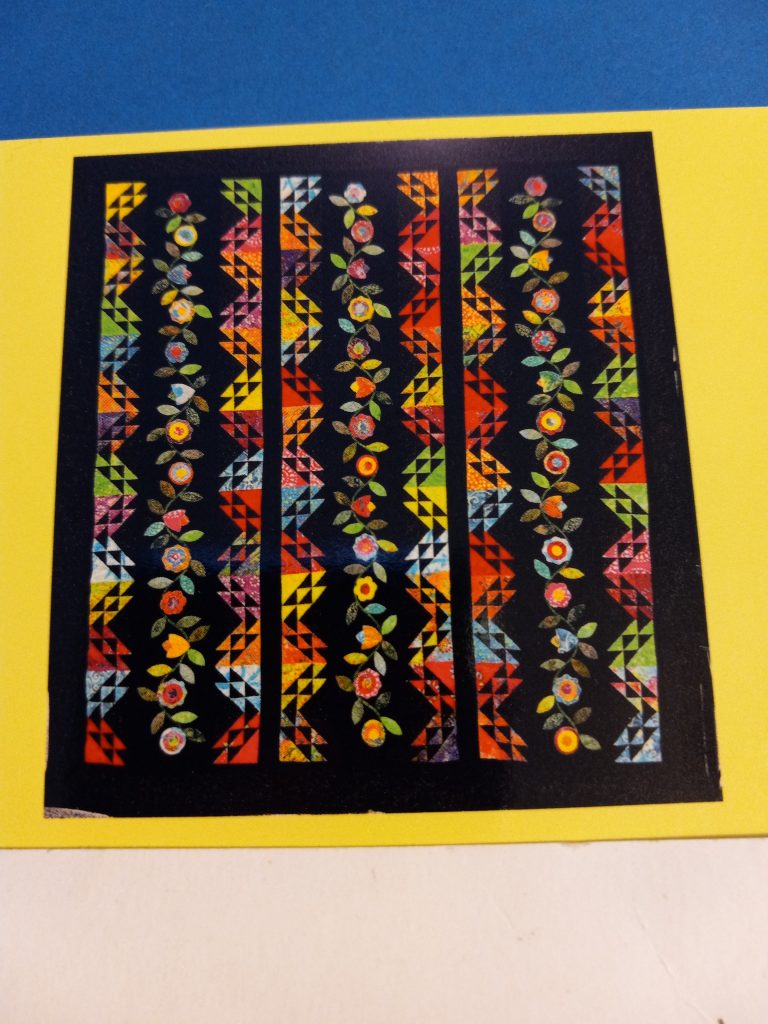 Quilt Guild of Greater Victoria was formed in 1983  to promote the art of quilting. There are around 75 members and they meet the fourth… 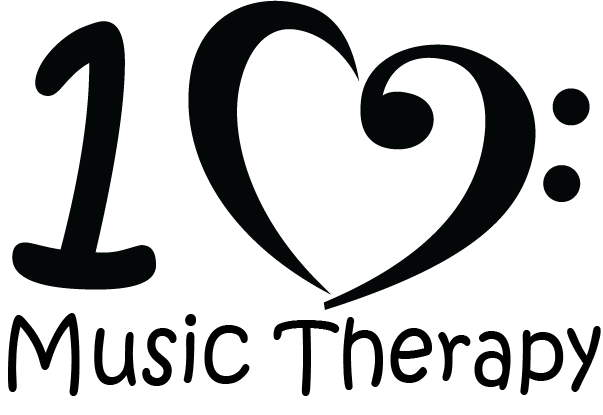 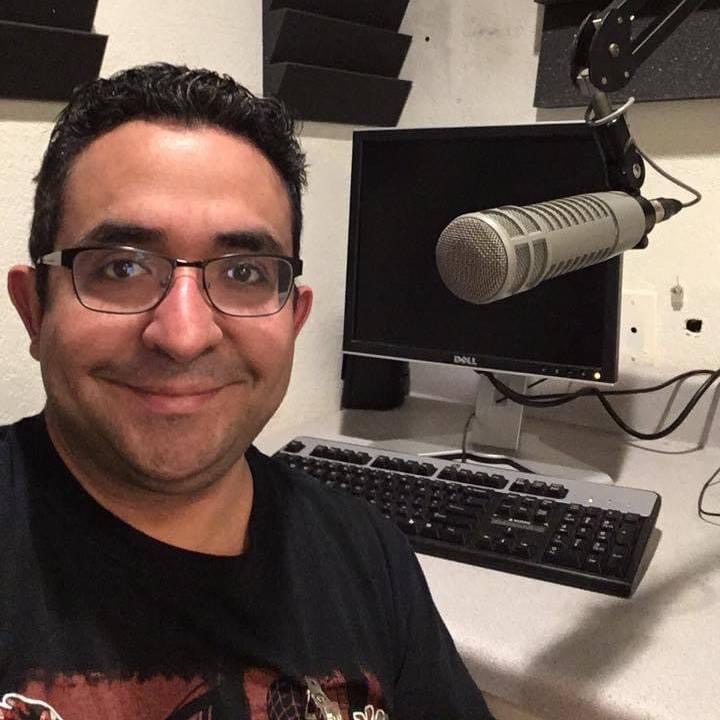 Johnny Vera enjoys various forms of art on his spare time such as performing in the theatre, comic book drawing and digital coloring, and photography. … 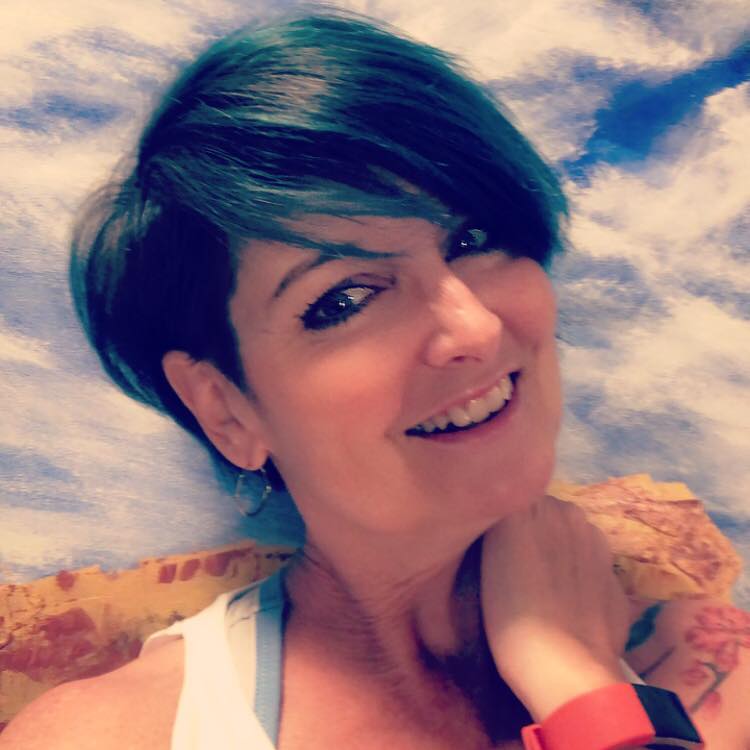 Jill Blucher is not a regular mom – she’s a witchy mom! Mom Magic candles are hand made with lots of love (also known as…

Joshua Santellana Sr. is a father of four and artist. He enjoys doing art to express the way he feels. He is also an animator… 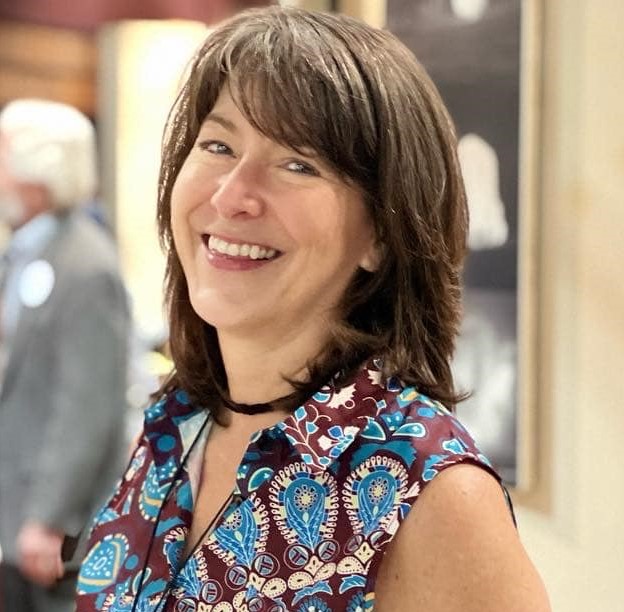 Angela Weaver Ceramic Artist and Crafter I believe it is important for everyone to explore and embrace their create spirit. Coming from an engineering background,… 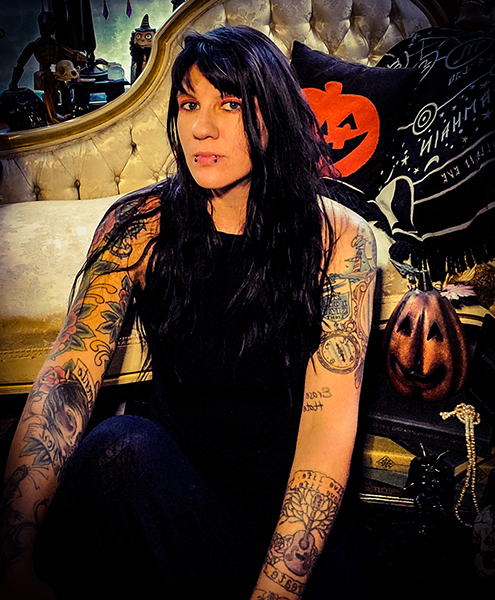 Brea Lara is an artist from Victoria, TX, Her art is fueled by her passion to empower herself and those around her and ranges from… 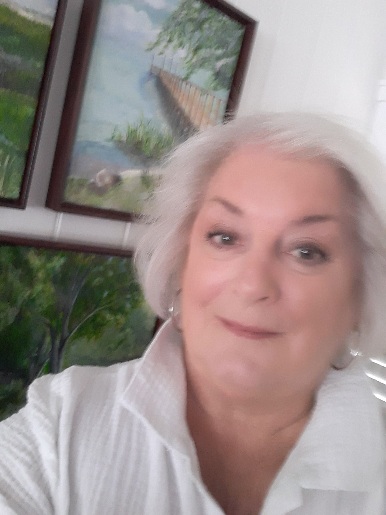 My paintings are what I see where I live, chronicles of my life you could say. I began painting many years ago, mostly oils, some… 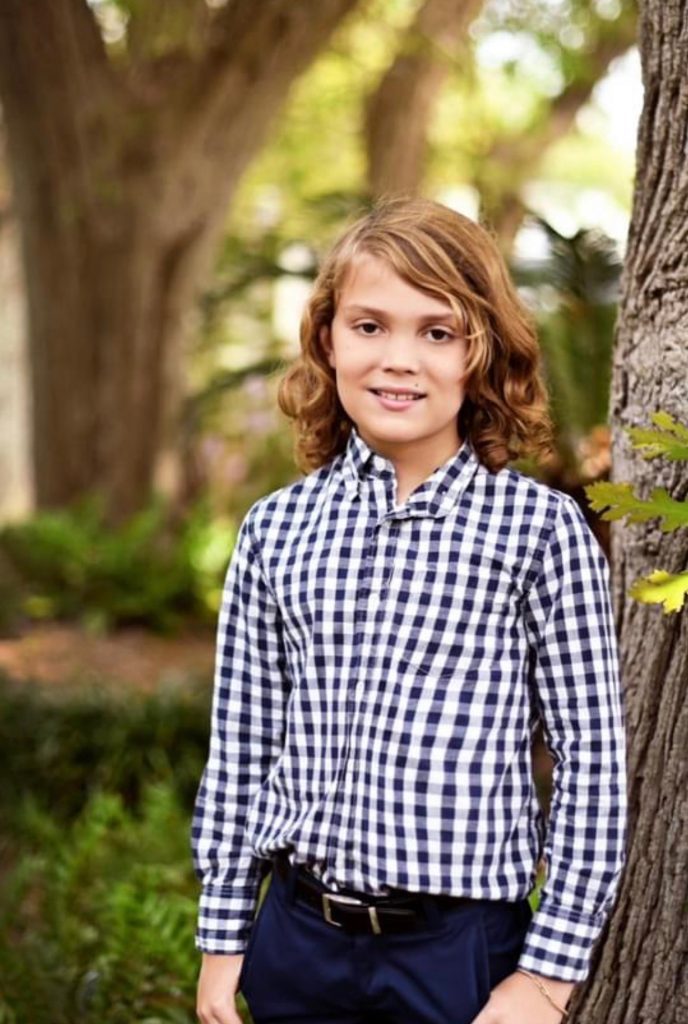 Bowen is 9 years old and enjoys creating. He has incorporated his love for art and music into creating art for custom guitar pics, record… 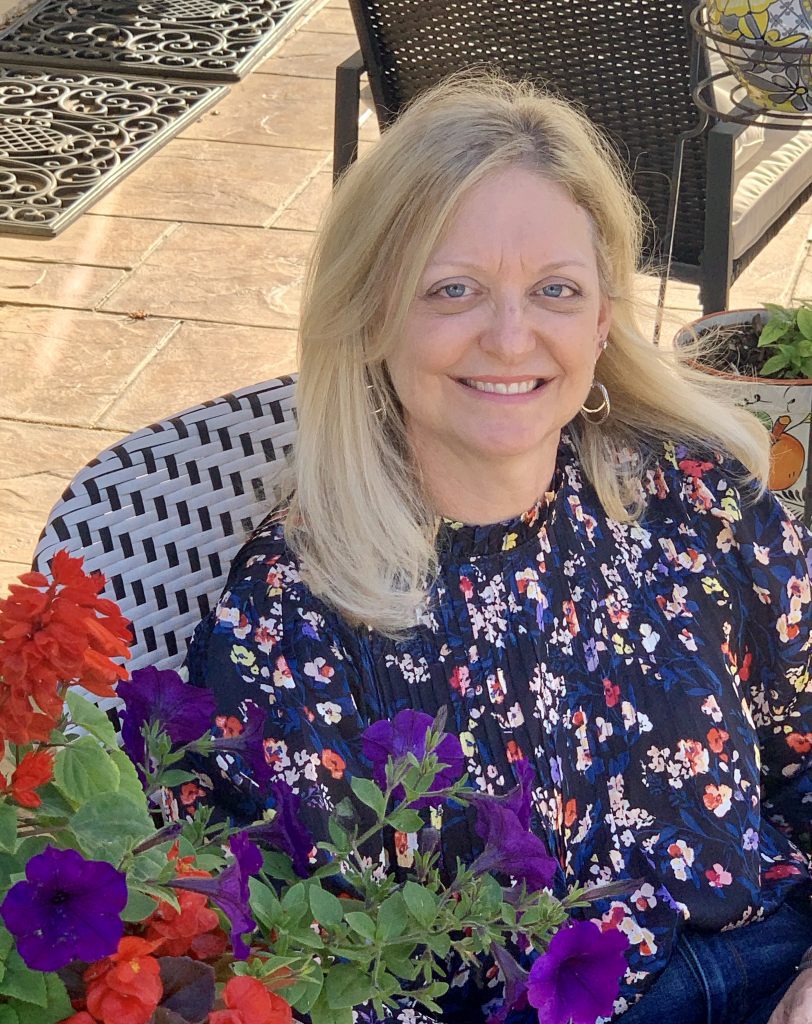 I’m an artist based in South Central Texas.  I am documenting in art, natural food sources consumed by hummingbirds as they migrate through Texas.  These…

My name is Joshua Santellana, Jr. Lots of people call me JJ. My mom inspires me to do art and art makes me happy. Especially…